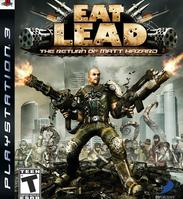 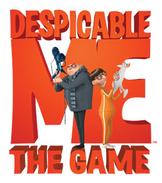 Got a video game that needs a writer? YOu've come to the right place! 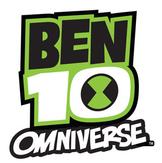 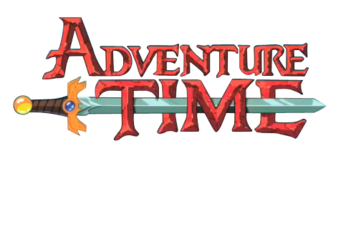 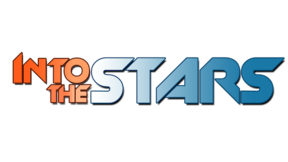 Matt Hazard was was the best-known video game action hero until his ego outpaced his tech. When his 3D comeback turns out to be a trap designed to kill him, Matt finds himself trapped in a deadly (and hilarious) mash-up of his old games. This satire/comedy shooter was the winner of the 2009 Spike TV VGA for Best Comedy Game.

If you'd like to experience the scripts above as they appeared in the final games, check out these cut scene and game play videos from Dead Head Fred and Eat Lead: The Return of Matt Hazard.